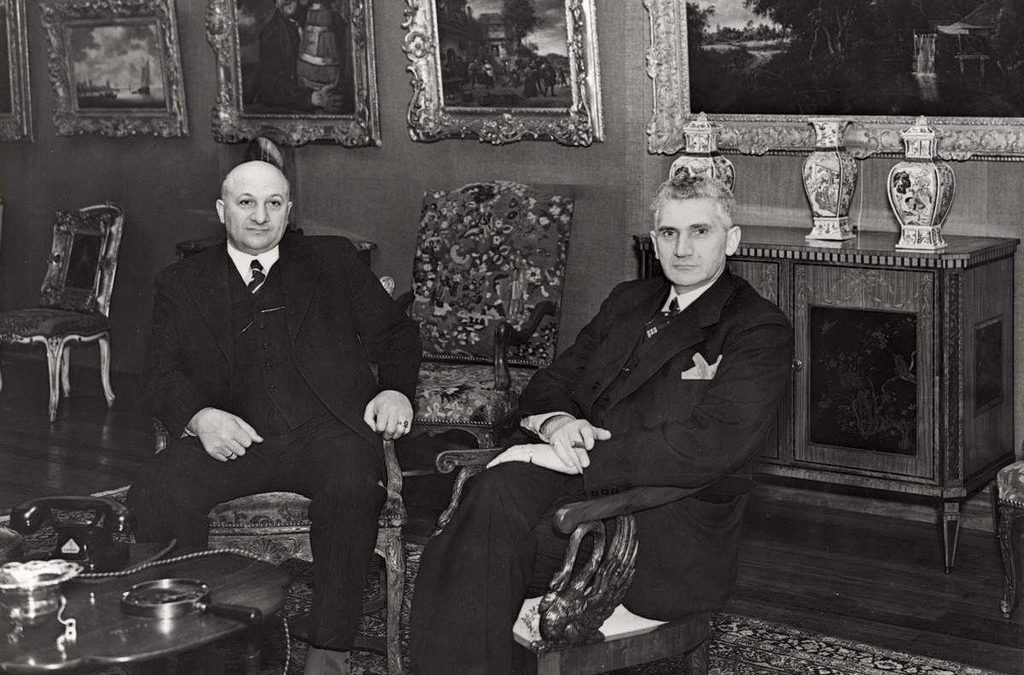 Amsterdam — Throughout World War II, the Dutch art dealers Benjamin and Nathan Katz sold art they owned, including works by Rembrandt and Jan Steen, to Nazi officials, in one case in exchange for exit visas that enabled 25 Jewish relatives to escape the German-occupied Netherlands.

Some critics have called the Katzes collaborators because they also helped top Nazi officials buy art from other collections they did not control.

But three generations of the Katz family have argued that their actions were made under duress and have fought for decades to regain possession of scores of works transferred during the war. They say more than 140 of the works are held by the Dutch government to whom the Allies returned them after seizing them back from the Nazis.

A Dutch government-appointed panel that decides restitution requests has denied the Katz claim, arguing that the works, now in the hands of private and public museums there, were sold fair and square under circumstances that “could not be considered involuntary.”

But on Monday, an American heir of Benjamin Katz brought the dispute to the U.S. court system with a lawsuit that demands the Dutch government and the museums return 143 works.

Read the rest of the article on the New York Times.