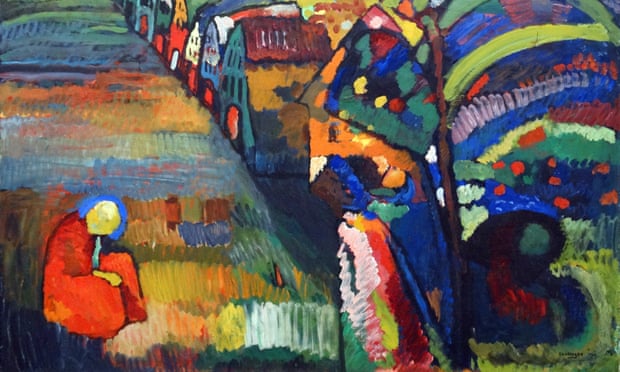 The decision of a Dutch art committee to back one of the Netherlands’ most prestigious museums in its attempt to hold on to a prized painting obtained from a Jewish family in 1940 has sparked an international outcry over the fate of Nazi loot across Europe.

The binding ruling against the descendants of Emanuel Lewenstein has come under heavy criticism after it emerged that the committee had taken into account the need to maintain the “public art stock”.

The reasoning has been described as a “step back” by Stuart Eizenstat, the US diplomat behind the Washington principles, a 1998 agreement under which 44 countries including the Netherlands committed themselves to the return of 600,000 pieces of art stolen by the Nazis.

At a conference in Berlin last week to celebrate the second decade of the principles, Ronald Lauder, the president of the Jewish World Congress, expressed concern and suggested Dutch moral leadership on the issue had been dented. The Netherlands is one of only five governments to have established restitution bodies.

The claim by Lewenstein’s heirs to a 1909 work by Kandinsky known as Painting with Houses was first made in December 2013 and it has taken five years of research and legal argument to settle.

The descendants argued that the expressionist work was sold to Amsterdam’s Stedelijk Museum under duress at auction in 1940, five months after Germany invaded the country.

The unnamed heirs said the watercolour was purchased for a “modest sum” and the sale was not made in good faith.

The committee, which was established by the Dutch government in 2002, and comprising lawyers and art historians, confirmed the sale was made between 8 and 9 October 1940 at the Frederik Muller auction house in Amsterdam, and said the transaction should be seen in the context of the times and that the Lewenstein family would have had a clear understanding of their probable fate under the Nazi regime.

Continue reading this article on The Guardian